The Planet Admires You

Waste sorting in Ukraine does not work yet. Unlike the EU, we still have one container for all waste near our houses.

Single-sorting initiatives launched by local authorities in the past have failed, causing skepticism among citizens. McDonald's has always been an ambassador for positive change. So, in 2020, the company launched a pilot project on packaging waste sorting in 16 out of 90+ of its restaurants. We took up this initiative and started working on 2 goals: make the pilot project successful so that waste sorting could be unrolled further to all restaurants nationwide in 2021; making nationwide sorting at McDonald's a success and helping the company become a role model for other Ukrainian businesses.

At first, we decided to make employees proud ambassadors of waste sorting and teach them how to sort correctly. We created an edutainment campaign with the simple message, “The planet admires you!” We wrote a song about waste sorting at McDonald’s and conducted an internal casting for starring in the music video shoot among the restaurant employees. The video went viral among all 10,000+ crew members countrywide!

Funny tests, webinars, contests, e-mailers, employee chats — our internal edutainment campaign inspired and taught why and how to sort package waste correctly. Second, we demonstrated how the company handled collection, transportation, additional sorting, and recycling. We showed publicly an individual recycling route for every type of package waste — paper, plastic, carton, and other waste. We explained that McDonald’s builds demand for a circular economy ecosystem and even revived a recycling plant! 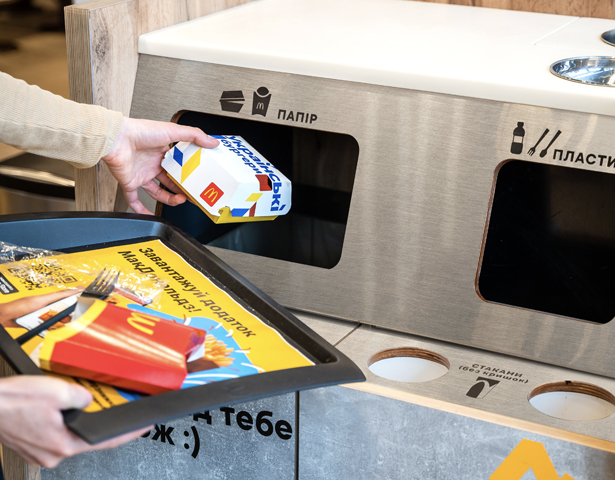 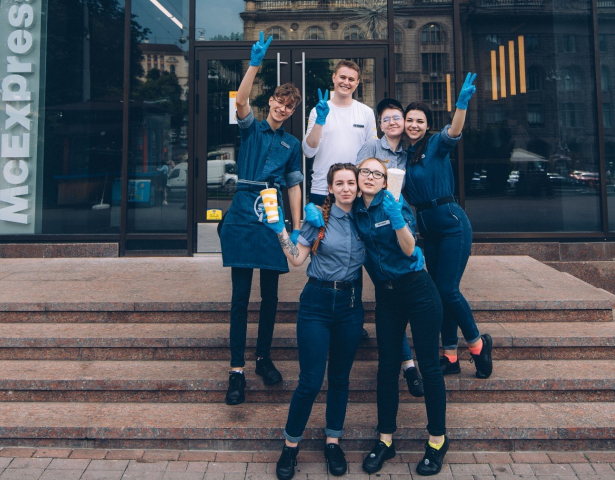 We launched a 1,5-month-long focused information campaign nationwide that included a recycling tour for media and bloggers to a recycling plant, explanatory videos, intensive news flow, pitching and media relations, media and TV projects, as well as social media content.

We managed to overcome widespread distrust and win the hearts of our guests! Ukrainians named McDonald’s the #1 environmentally responsible company in the country. 53% (vs 36% after the pilot) of Ukrainians know that McDonald’s customers can sort their package waste. 71% of customers trust that McDonald’s recycles sorted waste.