Turning a #treason into a #victory 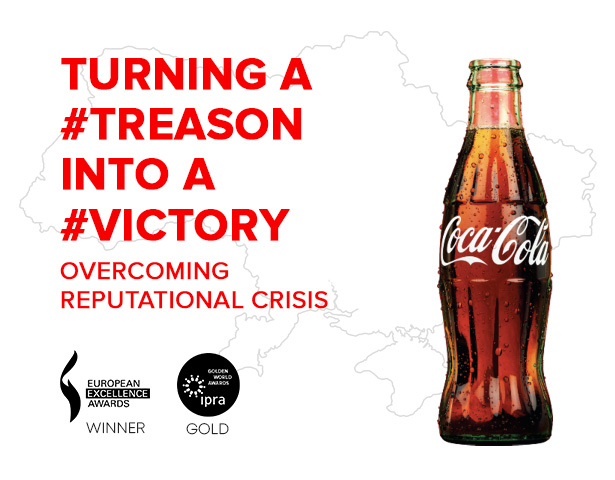 On January, 5th, 2016, an outside agency for Coca-Cola’s Russian subsidiary published a map of the Russian Federation, which included the territory of Ukraine – an illegally occupied Crimea, on Coca-Cola Russia’s website and its social media. The publication was removed a few hours later, but the issue had already exploded in Ukraine and reached the USA, involving company headquarters in Atlanta and the U.S. Department of State.

The crisis was coming. We counted 64 consumer complaints on the Ukrainian Coca-Cola hotline and 767 publications on this issue. Ukrainian opinion leader, then-member of Parliament and famous journalist, known as the “Father of the Revolution of Dignity”, was a person who hads a track record of literally moving millions of people and significantly influencing their opinions, called to ban Coca-Cola on his Facebook account. The post got obtained 18k likes, 10.3K shares, 784 comments and 291K potential Impressions. To stop the crisis, we started developing an action plan. 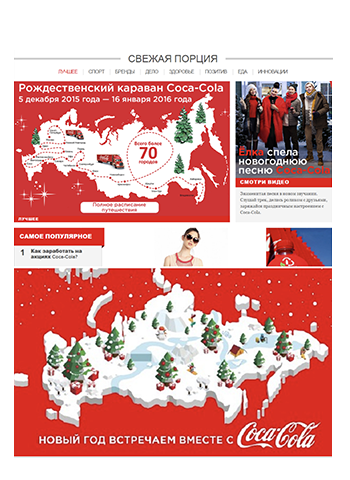 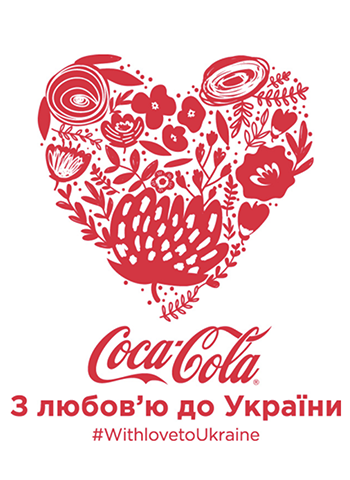 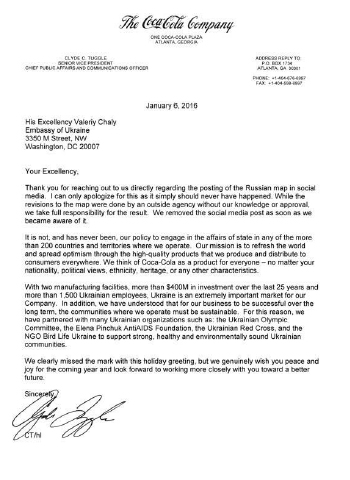 In the 1st stage, Coca-Cola Ukraine mobilized the company’s headquarters to make a statement favourable to the Ukrainian market. The day following the crisis, the Ambassador of Ukraine to the US received a letter of apology from the Global CEO with a clear position: “It simply should never have happened“.

We contacted the media to prevent the negative news from spreading and to communicate the company’s statement. We also activated the power of partnerships – engaged opinion leaders, involved in different Coca-Cola social and communications projects for many years, to defend the company in social and traditional media by telling, why they trust the company and remain with it despite the crisis.

In the 2nd stage, we decided not to talk about what to love Coca-Cola for, but how much Coca-Cola loves Ukraine. We filmed 2 videos about Coca-Cola's economic and social value for Ukraine with the same creative idea: legacy and relations – employees and partners instead of actors. For greater effect, we involved famous Ukrainian singer Sashko Polozhynksy – the long-time friend and ambassador of Coca-Cola, who was well-known for his patriotism among Ukrainians. 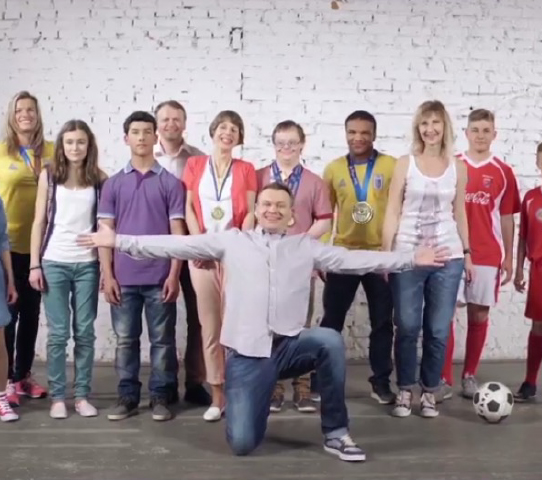 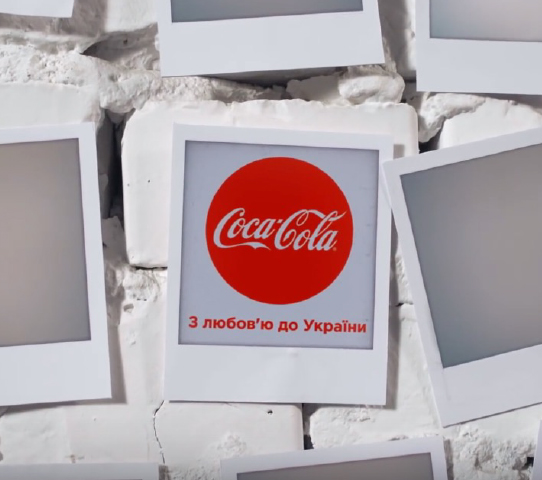 Favourable to Coca-Cola content earned about 5 000 000 impressions. 117 social media posts from opinion leaders with neutral or positive sentiment, which made the positive-negative social media content ratio at 54%-46% (in terms of audience covered). +17 pct in Coca-Cola corporate reputation index in 2016. The index became the highest one in comparison with the other international companies – market peers. The company’s corporate reputation influenced consumption growth more than anywhere in the world: 22% in Ukraine vs. 12% globally.